Eighteen years ago, I was fortunate enough to start a relationship with a nice guy named Rick who had two boys named Greg and Kevin. 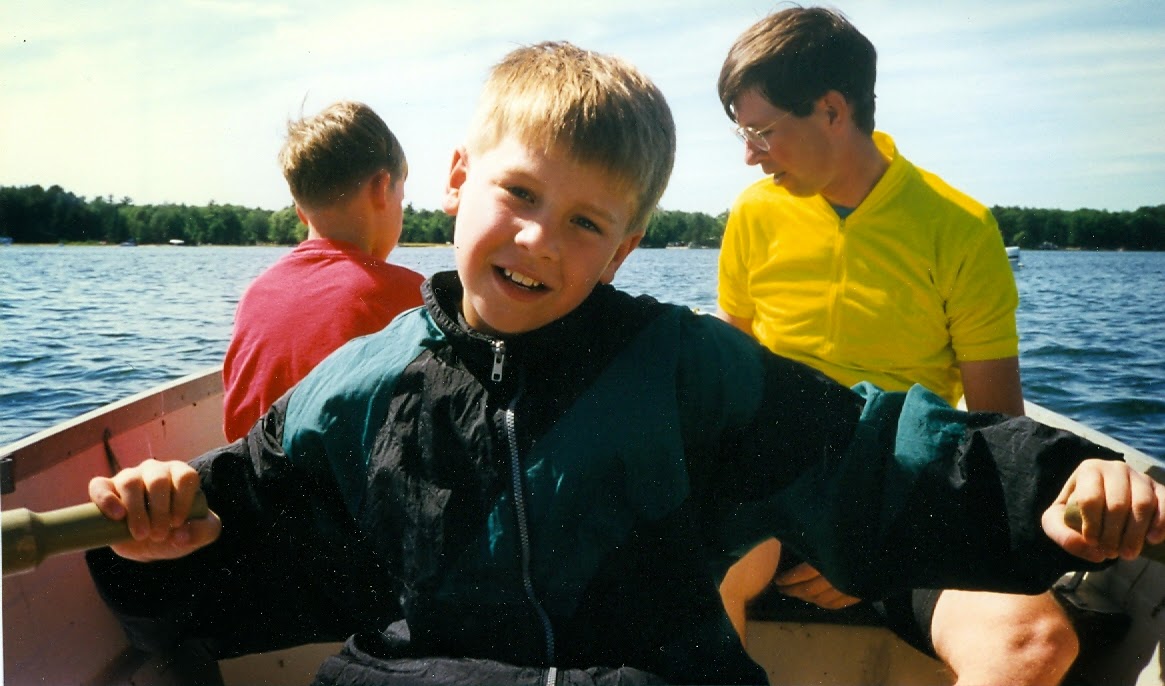 Kevin was the youngest, about seven when we met. 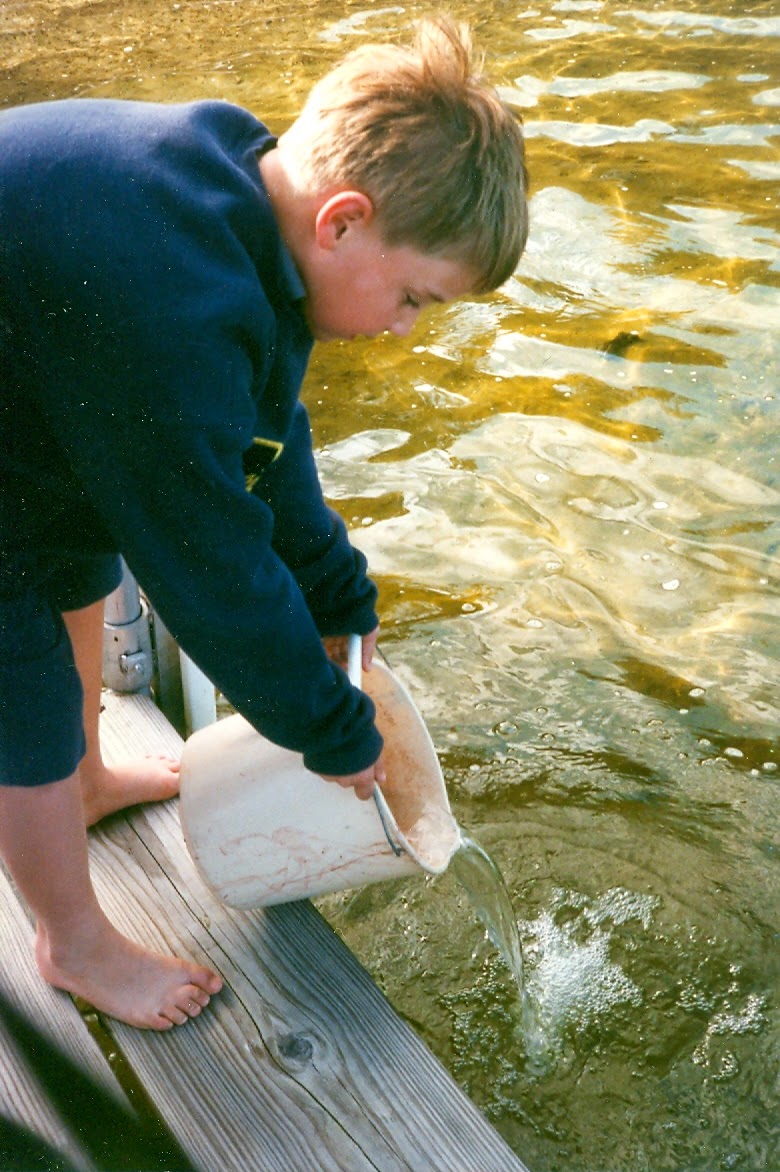 From the time he was little, Kevin was tough and determined. He mowed the lawn with a grim determination -- partly because he wanted it done and right. And partly because he wanted the payment for services rendered! He tackled the exceedingly heavy metal rowboat at the lake (made heavier by three other bodies and hampered by oars about two feet too short) with a vengeance -- because that's just what he did. 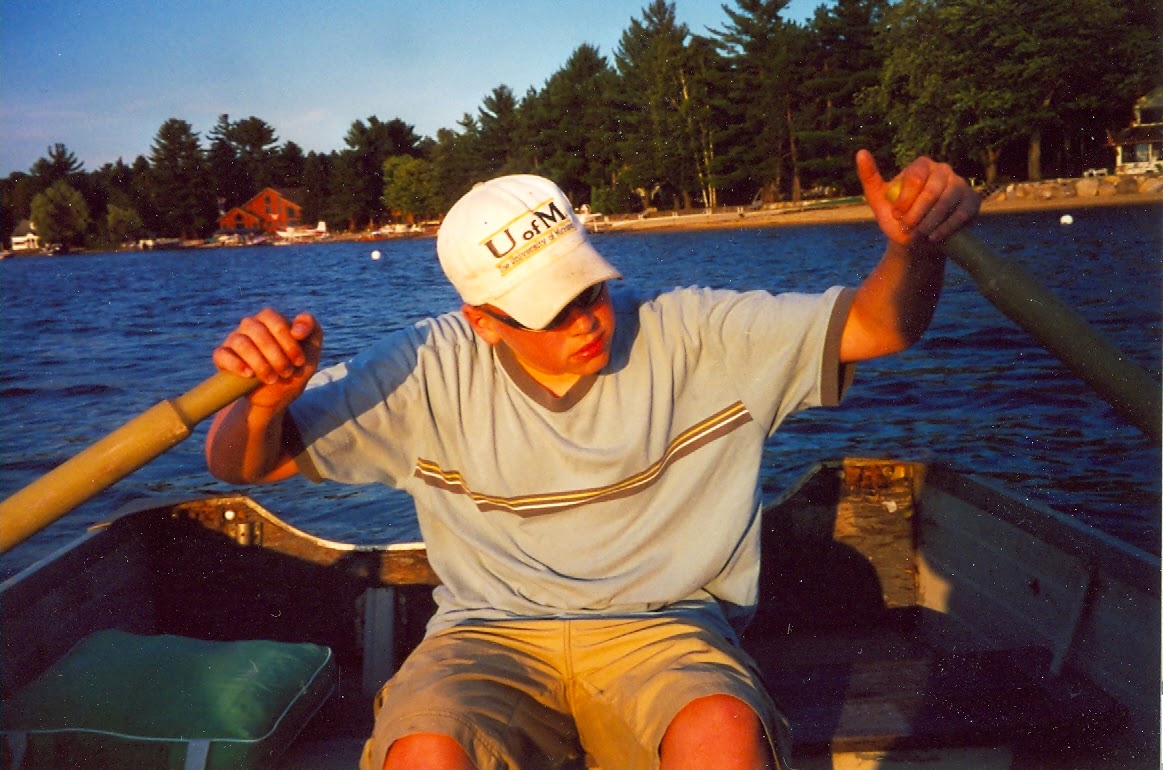 But he had a softer side, too. "Puppy" was the one present he wanted more than anything. 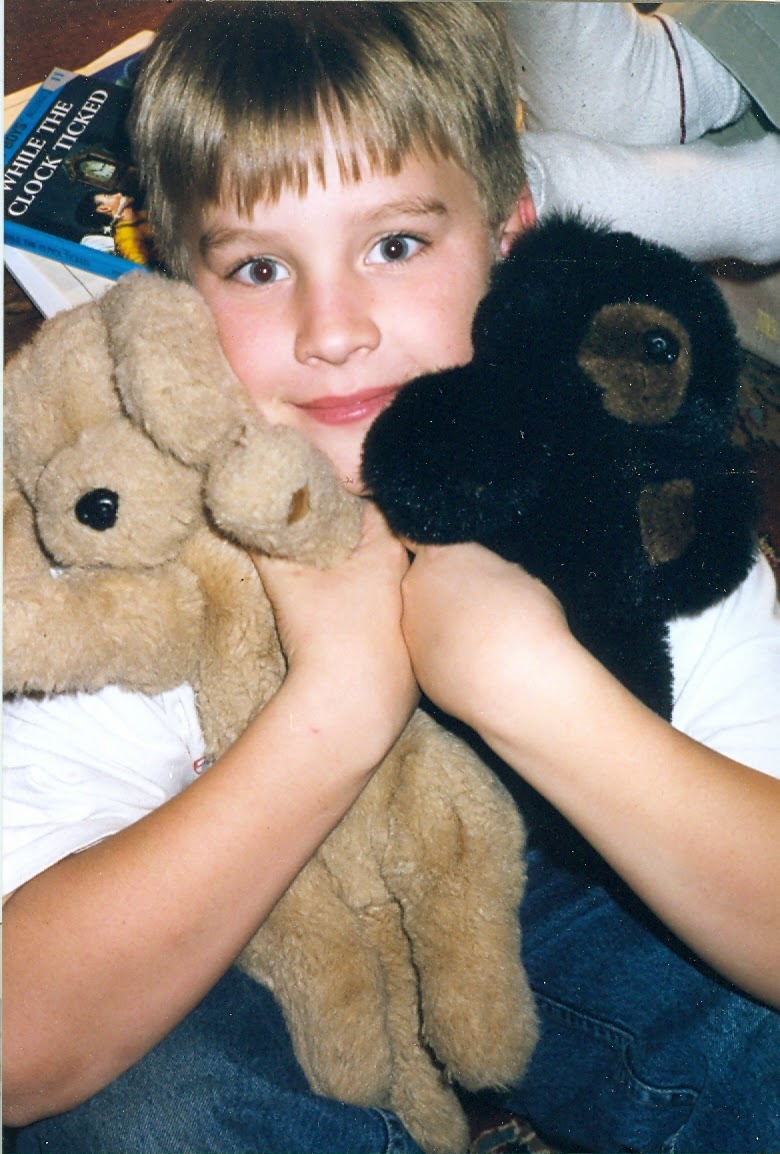 These will always be my favorite photos. Well, for at least a little while longer. 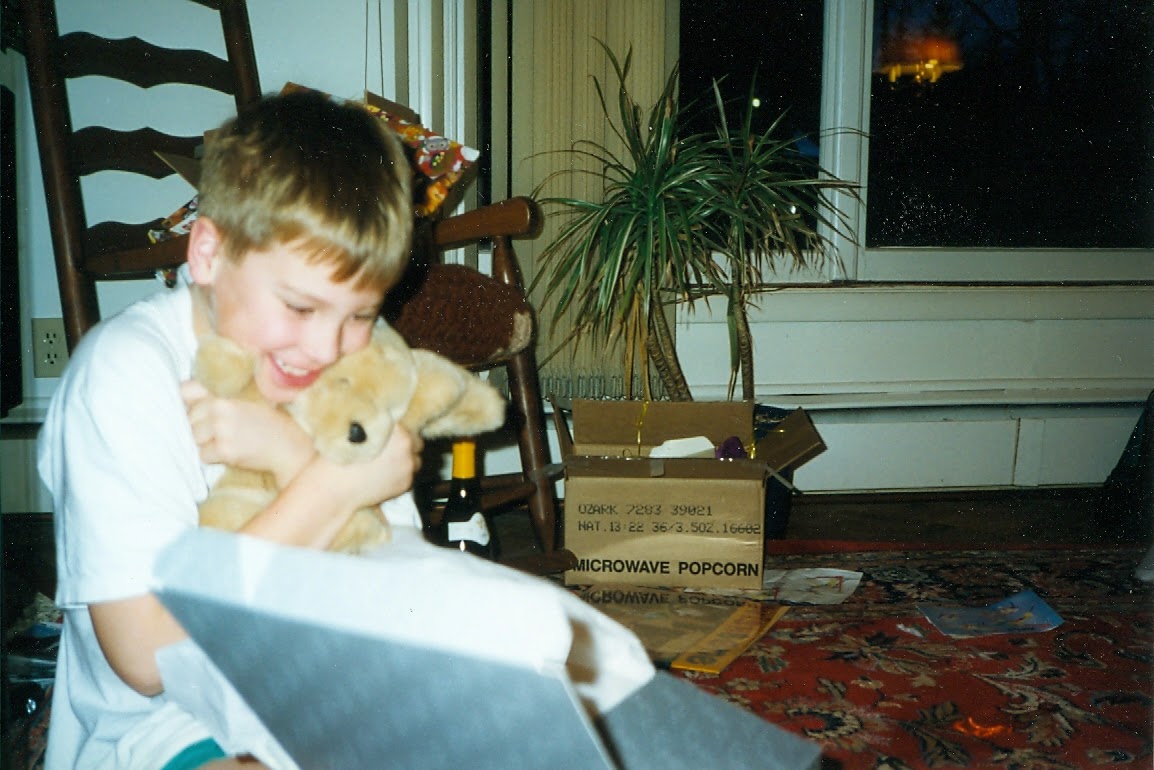 Like all kids, Kevin grew up. Became a teenager with a three-phrase vocabulary for adults.
"Whatever." "Nothing." and my favorite, "I have a life, you know."
Played football. Went to college. Worked in high school and through school.
And one day at work, when he was taking out the trash, he met a tall, beautiful blonde who worked at the toy store next door -- and she, too, was taking out the trash. 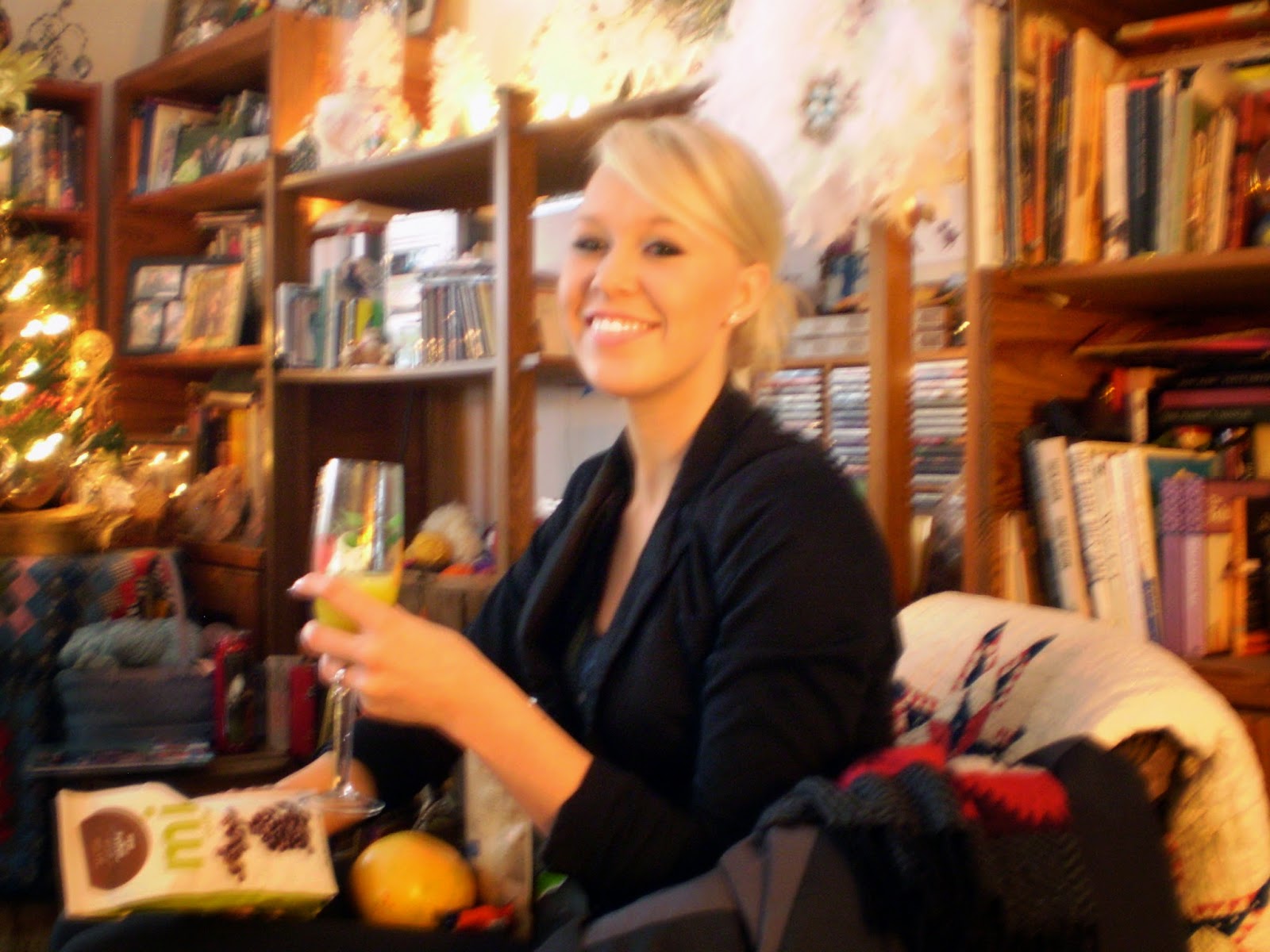 Not everyone heads to the dumpster with garbage and comes back with the prettiest, shiniest treasure. But Kevin did. Molly became the biggest part of his life -- and she became a huge part of ours as well. 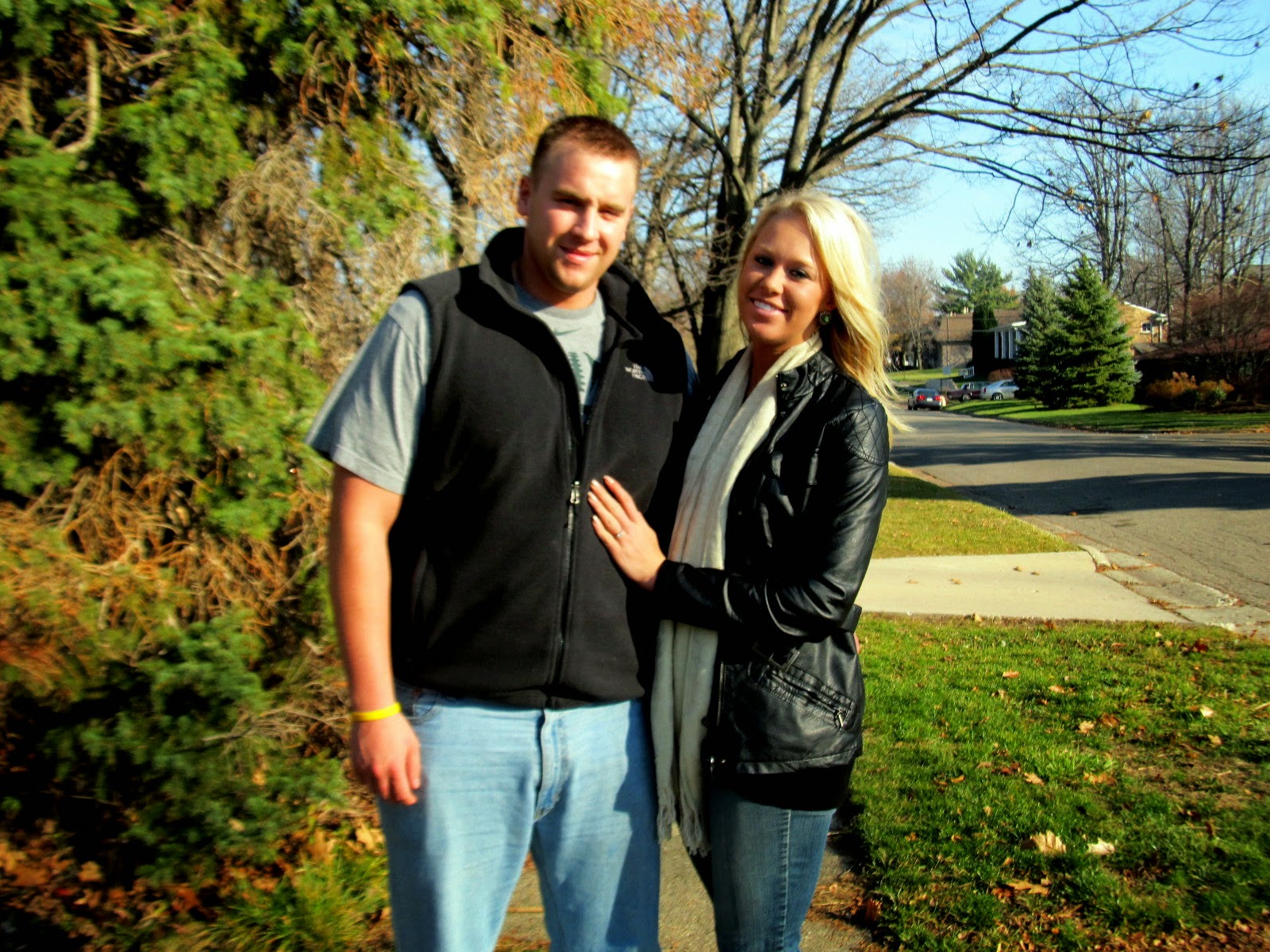 We figured we were the lucky ones. After all, that meant we could spend time with Molly, too! Christmas, especially. It was fun to have a girl to get presents for! 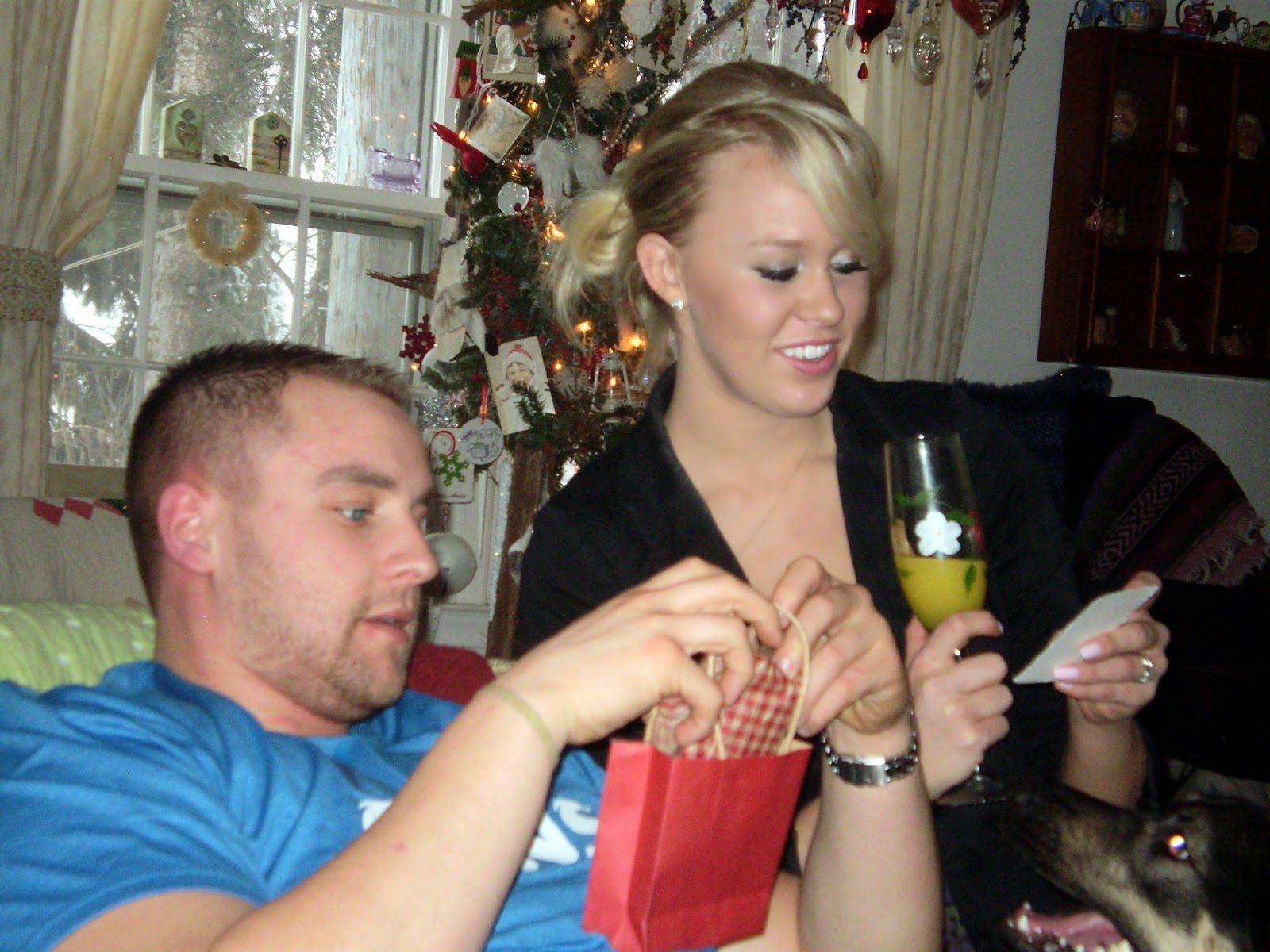 And she bought into our Christmas Eve cookie decorating tradition with great gusto and style! 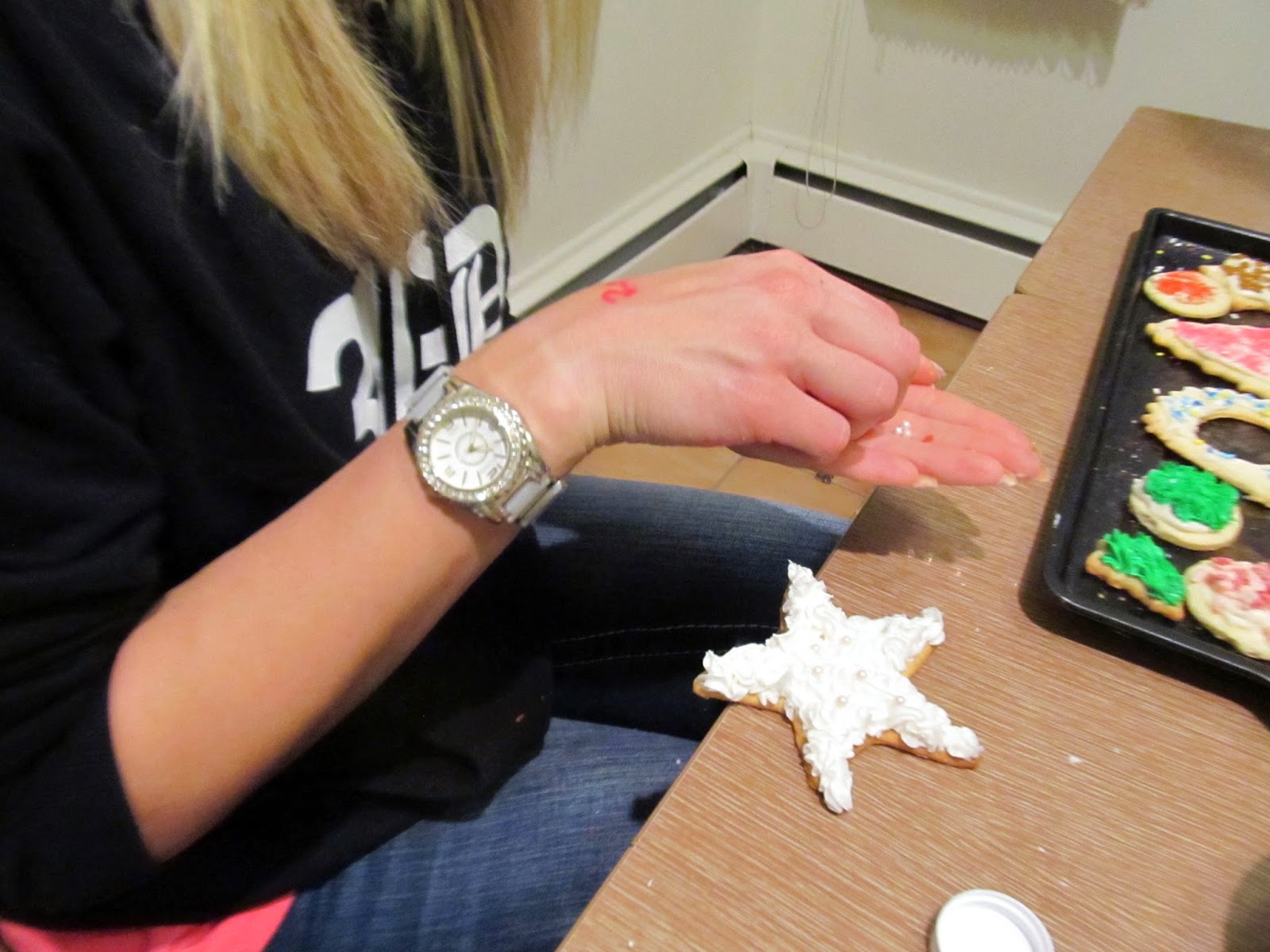 So, after many moons together, they became engaged. And then Kevin got a job out of state and they were separated. Just a boy and his dog down in Mississippi. 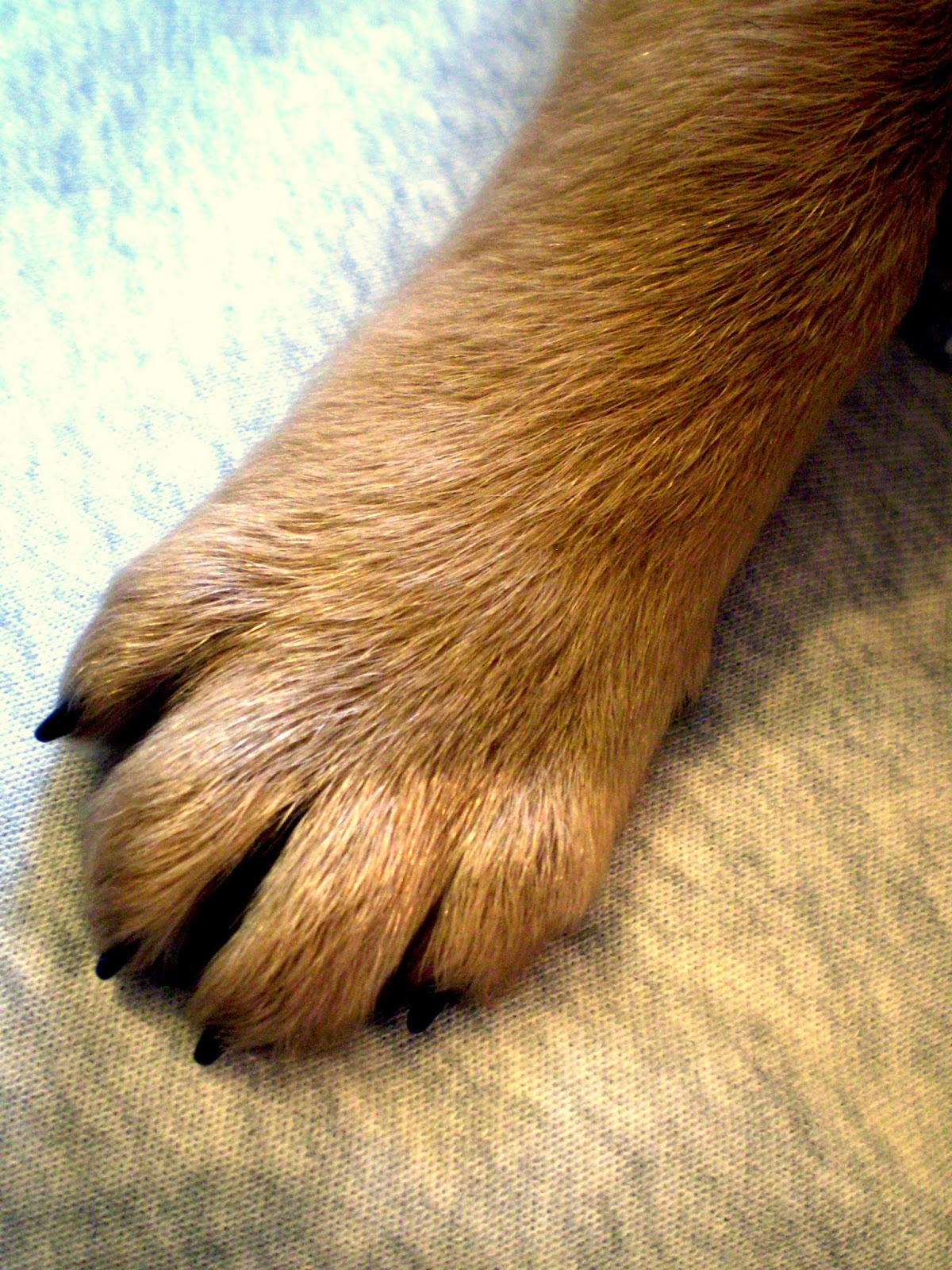 But they survived that in great form! Molly welcomed Charlie and Kevin welcomed her dog, Rogan. And the kids get along! 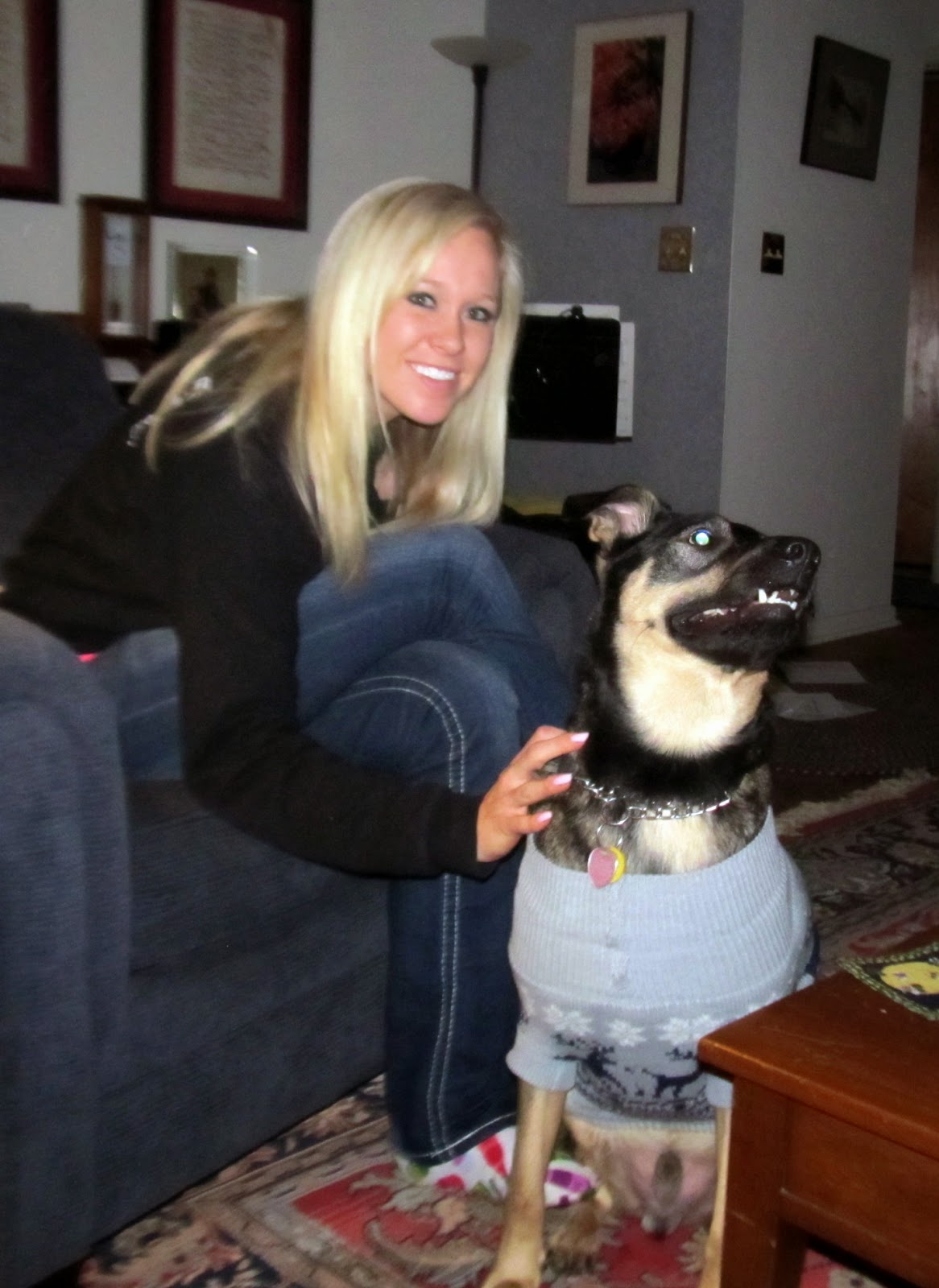 And after even many more moons of engagement, the wedding is approaching! Friday, June 13! And to sweeten the pot, in May, Kevin started a job in Detroit, Molly found one there, too and so they're back within striking distance! Sweet! 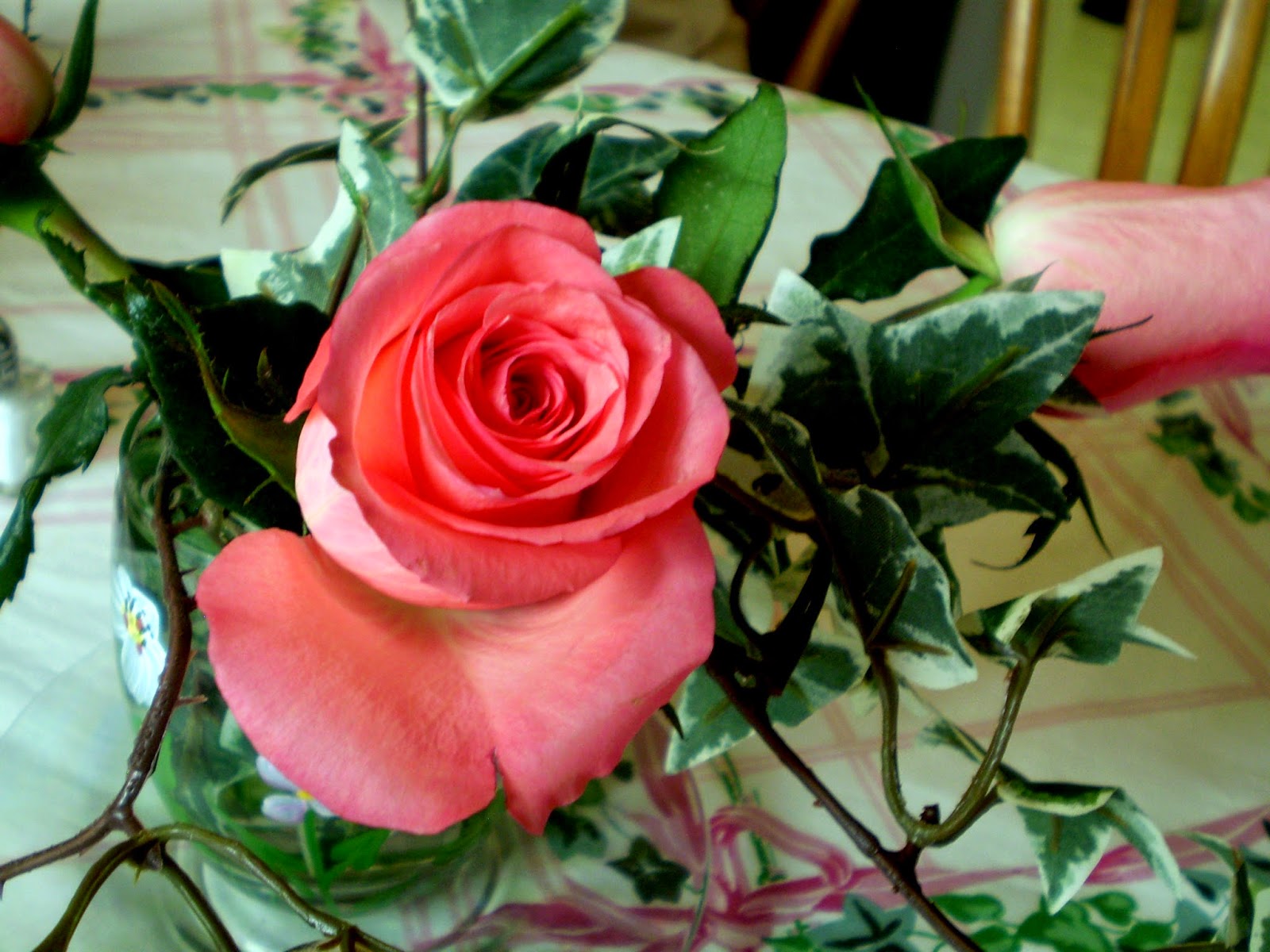 Of course, that brings with it all the wedding preparations! That means finding something to wear. I settled on this. (Imagine it with better hair, jewelry and shoes. But I still haven't found shoes!) 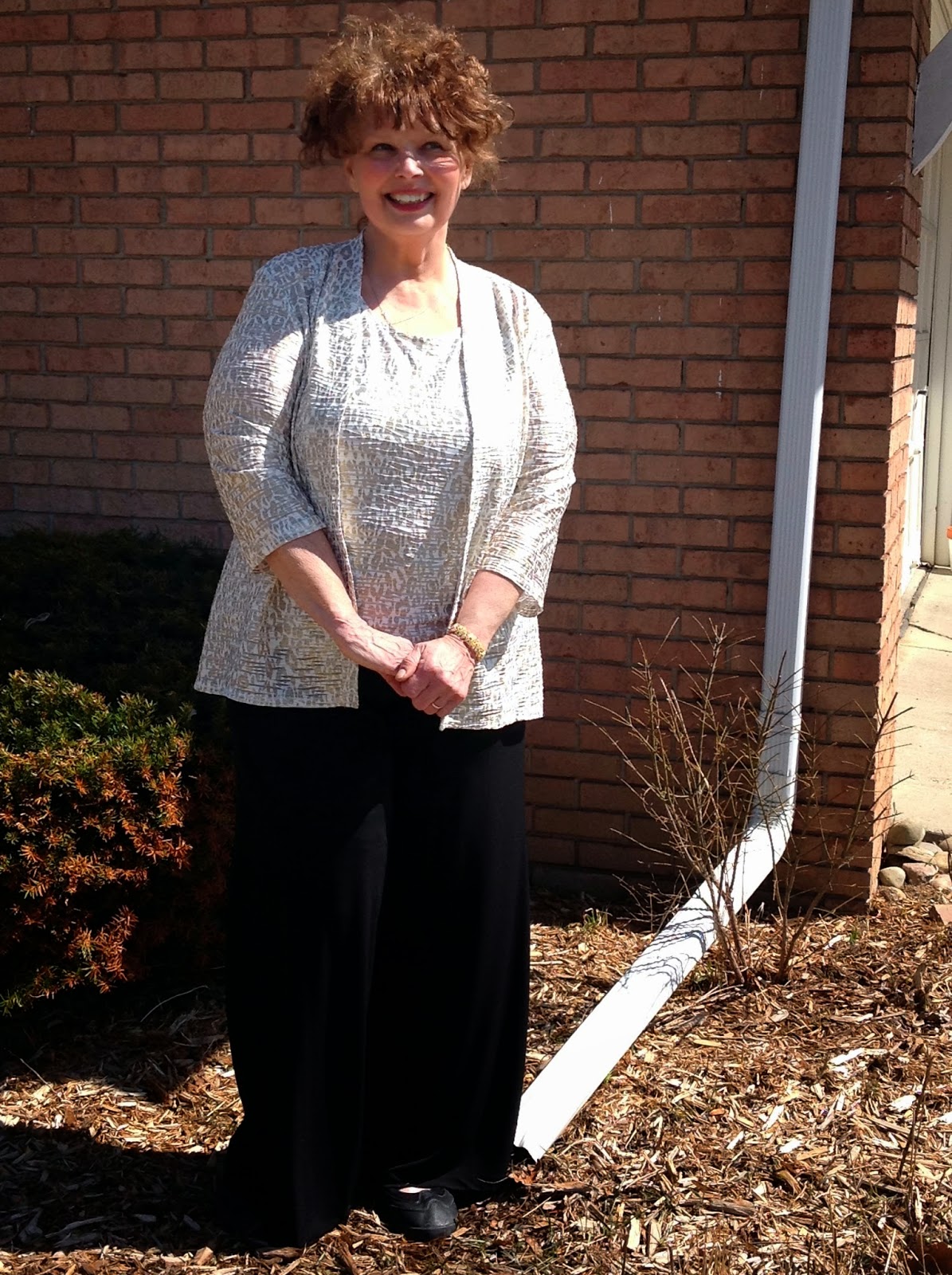 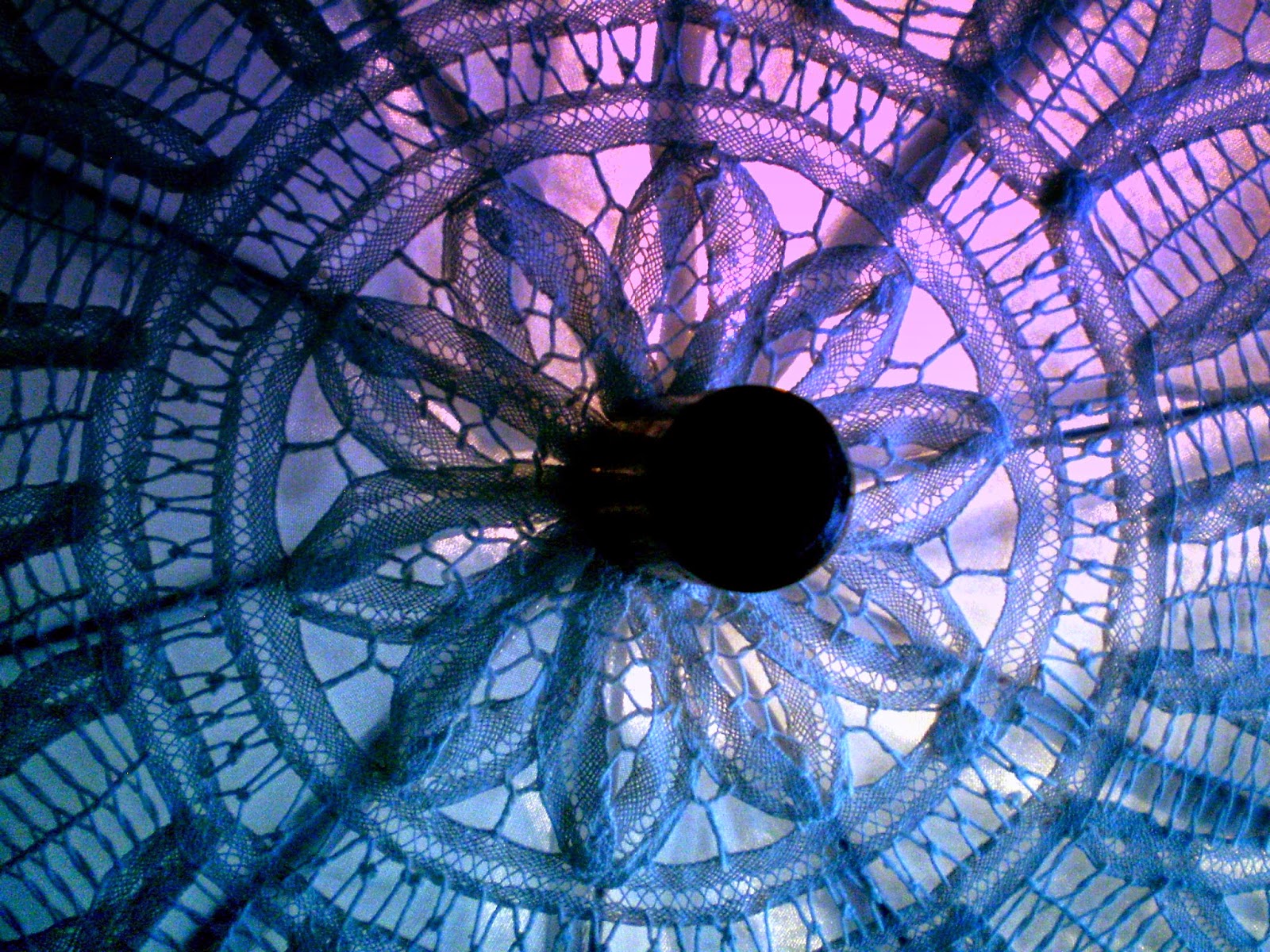 Molly has been dined, feted and opened dozens of gifts. (No ribbons were harmed.) 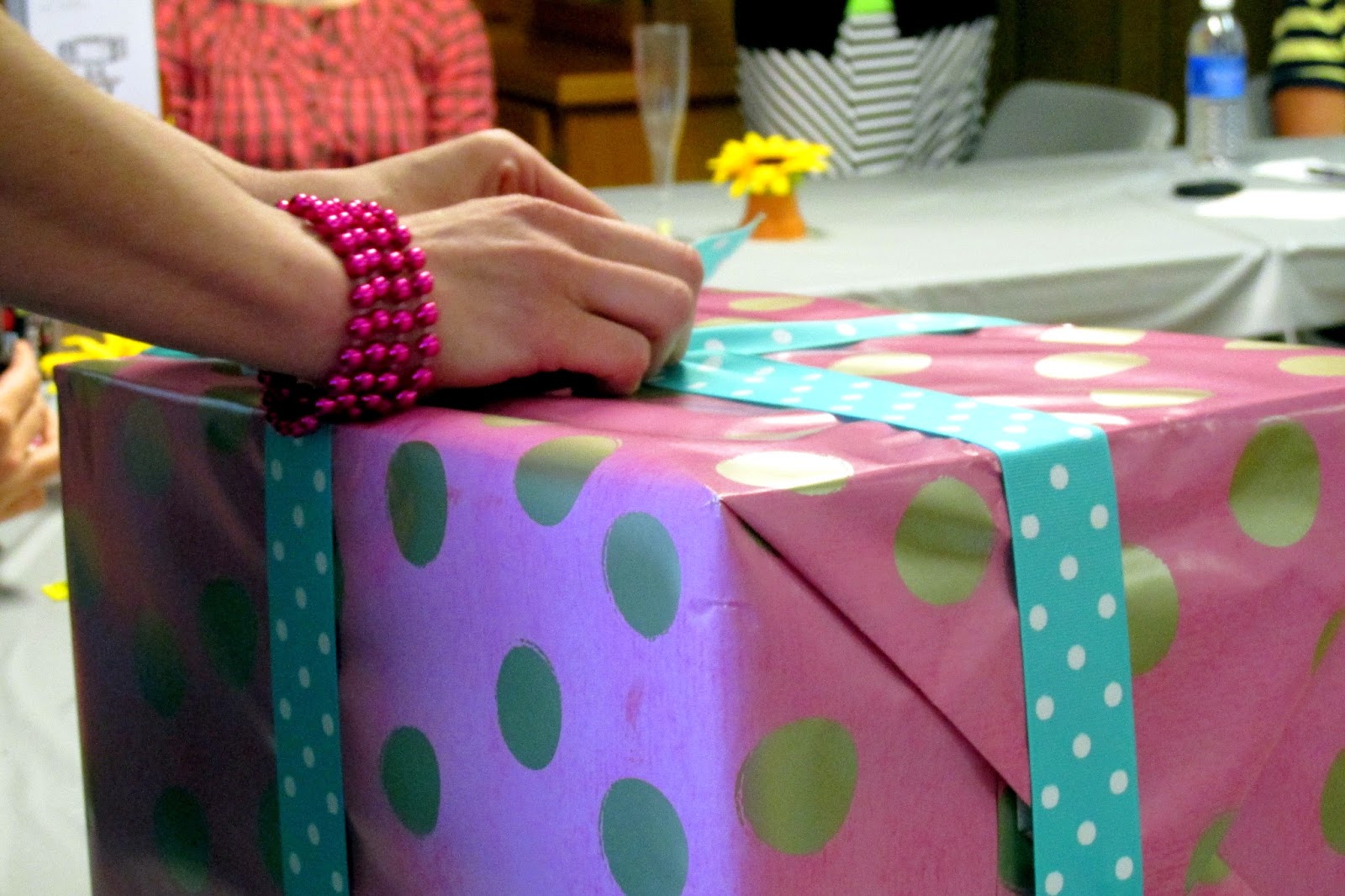 Lore would have it that because no ribbons were broken, no kids. I'm pretty sure that isn't their plan -- though it's nice to have a little breathing room first! 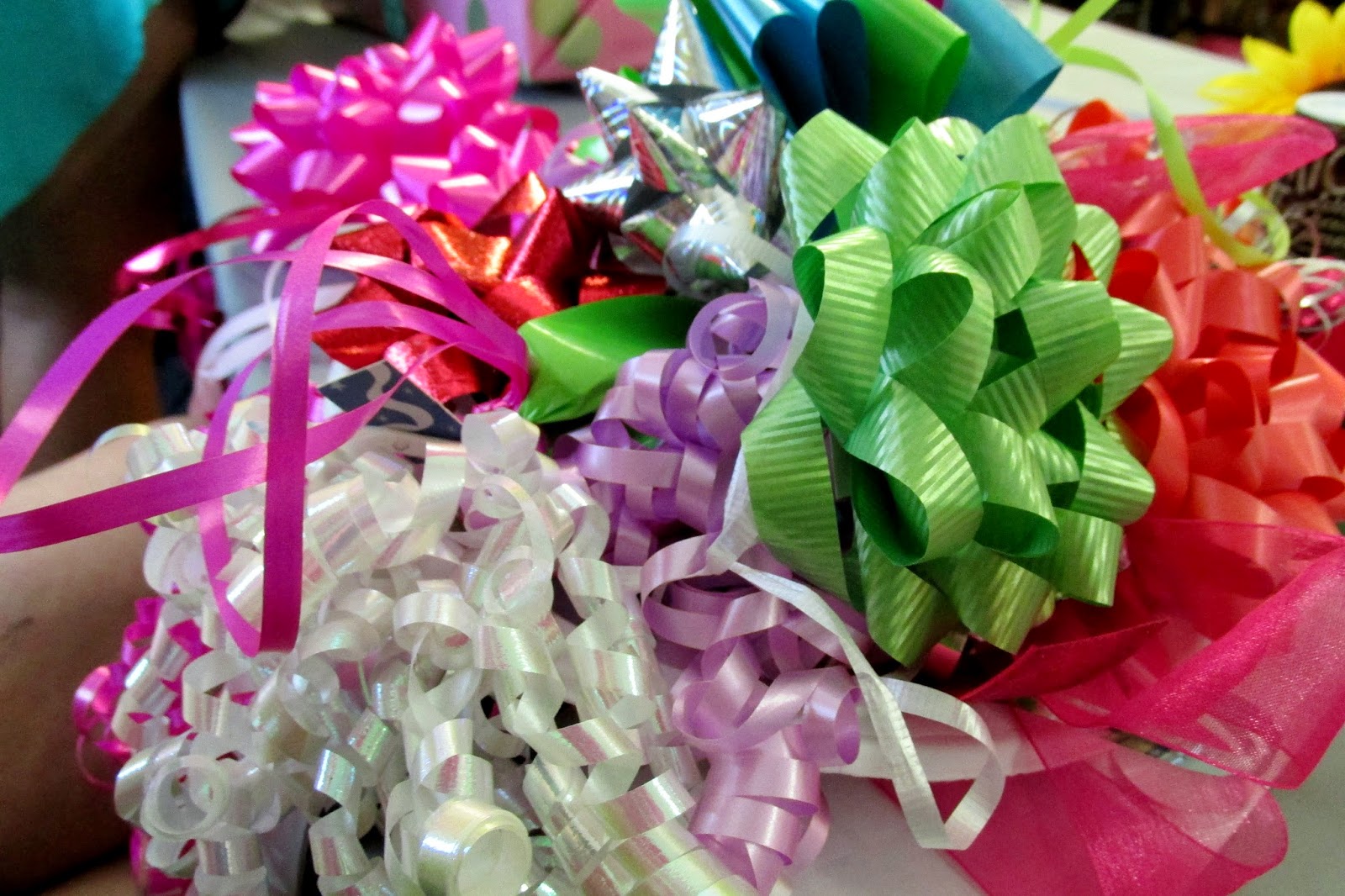 It's fun to see this young couple starting out -- and finally having everything go their way and actually be together -- and close enough to families, too. All of the families -- us, Kevin's mom's family and Molly's -- are close families who want their kids within a reasonable jaunt! 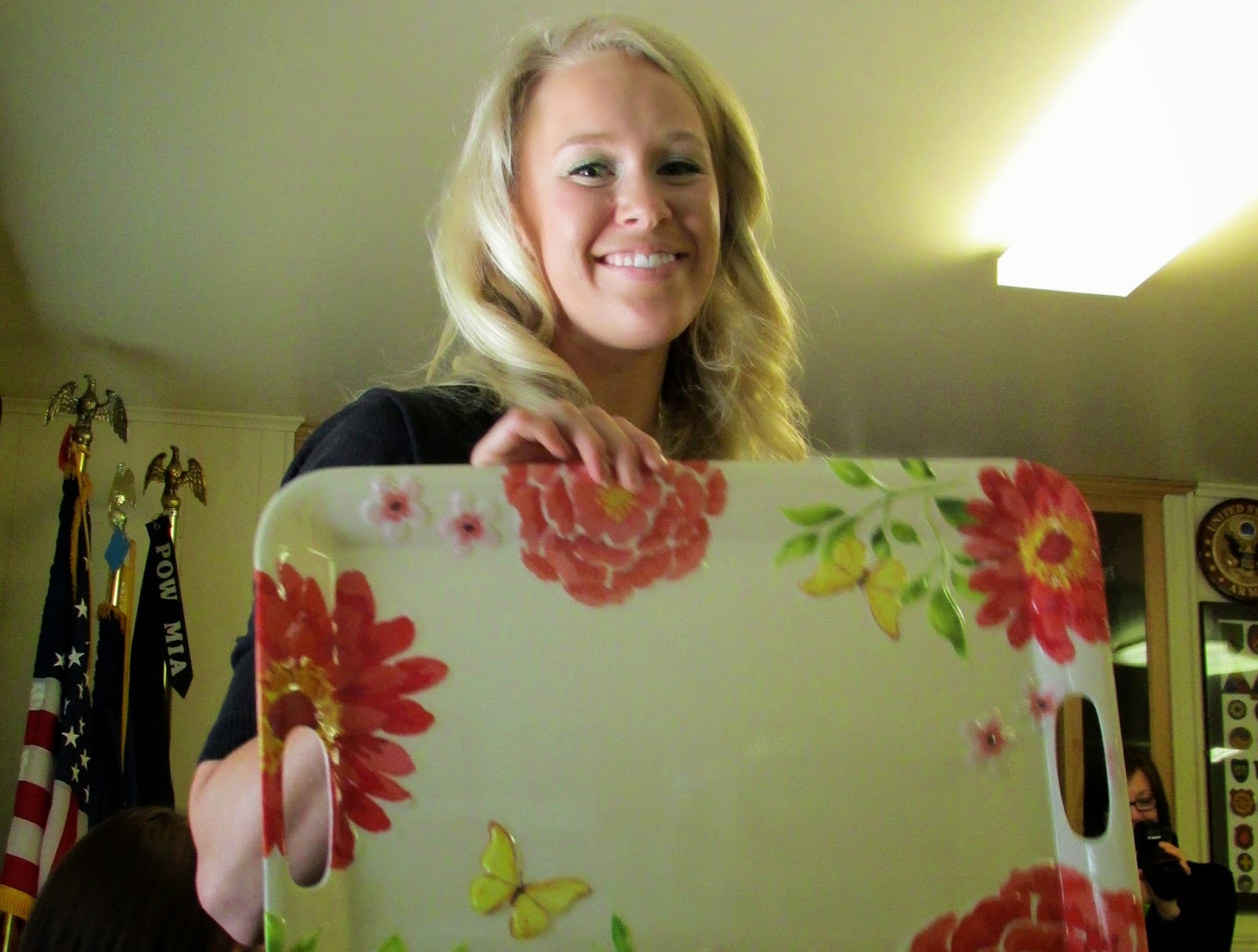 And for me, it's just wonderful to have a girl in the family! And a pretty darned sweet and amazing one at that. 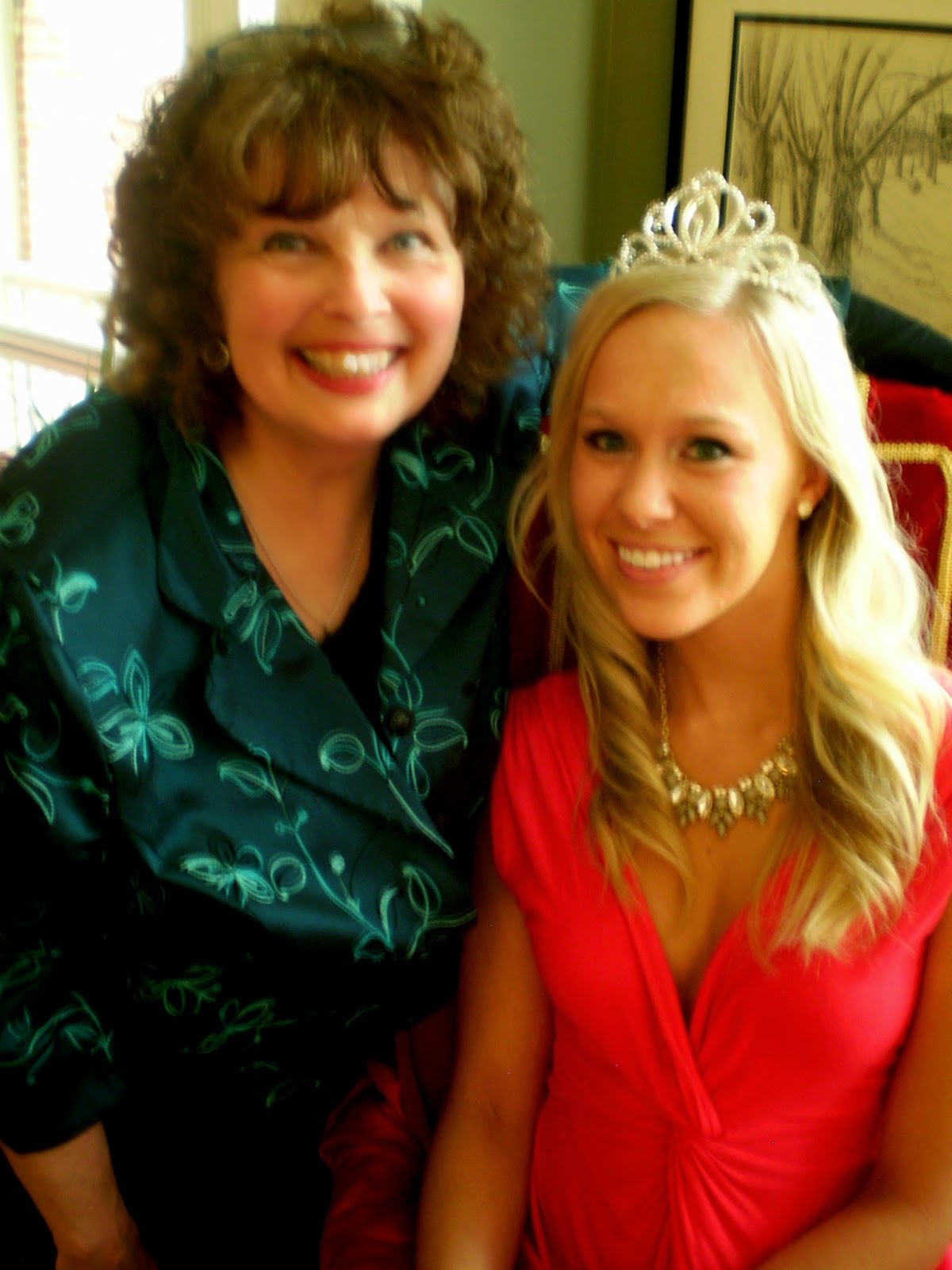 So, stay tuned. The wedding will be here before we know it! And of course, I'll have to post!
Posted by Jeanie at 9:32 AM

What fun! A great story with a great ending! Congratulations to all!

Congratulations to all of you! How nice to have them close by. Your wedding outfit is lovely.

Have a wonderful time! It all sounds super.

What a sweet sweet love story and I can't wait to see the wedding! She's a lovely girl and he's a handsome young man and you're just darling in your new duds! ;)
Be a sweetie,
Shelia ;)

What a sweet post! Molly is so pretty! They made a very cute couple and it looks like she fits right in with the family. I am happy to hear that they both found jobs in the same city and close to family! That is such a blessing. I can't wait to hear all about the wedding. I am sure it will be such a beautiful and special day!

And hooray for having another girl to bond with!! :)

What a wonderful and sweet post! I can feel how much you care about them and how much they mean to you. What a sweet girl she is! I hope they'll have the most amazing wedding and I can't wait to read all about it! :)

Oh!!! How very exciting. And what a lovely young woman she is. And a lovely young man he is. I am envious of the fun you're going to have! I will look forward to hearing more!

What a lucky girl to be a part of such a wonderful family as yours. I'm a bit partial to Molly as that is my daughter's name! She looks like a lovely young woman and I hope they're very happy in the years to come. And you can have fun doing girlie things with her. Plus there's always grand babies to look forward to later.

Oh - that's beautiful. A love story on many different levels. I'm particularly please that the puppy's liked each other! Your outfit looks lovely too. It's wonderful to see that you guys have built such a beautful family over the past 18 years.

Oh, what a lovely girl he found. Such happy times. You made a great choice on your wedding duds. You look beautiful.

I love the way you relish the enjoyment in every situation. :-)

You put together the best stories, Jeanie. They will treasure this.

Taking out the trash!!! What a great story for Molly and Kevin to tell their kids. I love that!

Congrats on the upcoming wedding. Have a great time and wear comfortable shoes ;-)

Jeanie, thank you for visiting my new blog, Magnolia Cottage. I'm delighted to meet you.

This is a lovely post, and I rejoice with you at the beautiful gift you have received in your soon-to-be daughter-in-law. Wishing the couple a wedding day and decades of marriage filled with love and joy.

Oh my but life must be getting exciting. How wonderful to have another girl now in the family and for them to not be too far away. Amazing, but June 13th will be my husband and my anniversary. 50 years is a very long time, we will celebrate in Hawaii with all our close little family. I will be thinking of you and your family also on that day.

Jeanie, that was a GREAT STORY! How utterly romantic, to meet taking out the trash!!!!! LOVE IT. Beautiful couple, and by looking at Kevin's photos as a child then now as a man is very frightening because his childhood photo looks as if it was just taken yesterday. Time is really not passing that quickly, is it?

ENJOY THE WEDDING! It's coming so quickly!

BIG congratulations to the lovely couple and Brightest of Blessings always!
Sweet post full of goodness and romance...
Looking forward to seeing you all decked out for the wedding in your pretty outfit with lots more photos :)
oxo

There is no happier event than a family wedding! You will look beqaautiful! Best wishes to all!

you two have been blessed!

Oh, my gosh! What a wonderful story. No wonder you've been thinking shoes! But with that gorgeous dress and your wonderful smile, no one's going to notice some silly old shoes, anyway.

That's only about two weeks away -- I'll bet there's a good bit still to be done, no? I can't wait to see all the pics. And it really is great that they're going to be within striking distance. Much better than beginning life in Left Overshoe, Montana, or some such.

Congratulations to you all!

I LOVE a LOVE story! First you and Rick and now the kids!!! It is wonderful to get a girl to marry into the family! They are like friends!


Love the outfit that you chose. Looks so festive and you my friend are beautiful! You shine!!!!

This is the best story. It is so happy, and the part about they met is just great! I think you truly have a treasure in this girl. I can't wait to hear about the wedding.

Another great thing is that my son will be getting married the day after your big wedding. We will both be doing the wedding weekend thing at the same time. How cool is that?

What a charming post. I've enjoyed how you've painted a portrait of the bridegroom as a young man. Beautiful bride too. Congrats to you all!

I love love:)
cheering wildly in your corner,
Jennifer